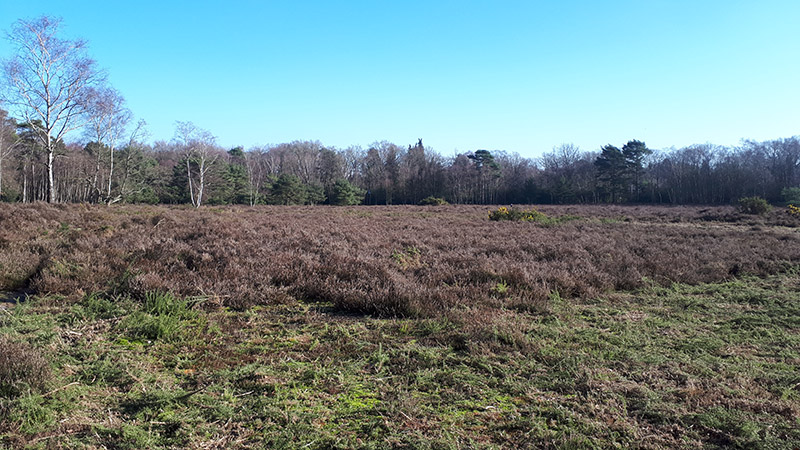 200 years ago, heathland covered most of West Surrey but now less than a fifth of this original heathland remains. This open landscape has been lost due to urban development, unmanaged forestry encroachment and general neglect, resulting in a severe lack of biodiversity.

Lowland heathland is an internationally rare and unique habitat, supporting a variety of specialised plants and wildlife and in recent years has been recognised for its wildlife value and its historical and cultural interest, and much is now protected from development.

Woking Borough Council is part of the Surrey Heathland Partnership, which funds a project to restore, enhance and manage heathlands across the county. In Woking these areas include Brookwood Heath, Prey Heath, Sheet’s Heath and Smart’s Heath.

The project involves organised grazing and clearance of invasive scrub and bracken, as well as promoting an understanding of heathland and encouraging good management practice, which is essential to supporting the rare species that need heathland in order to survive.

Visit the Surrey Heathland Partnership website to find out more about the wealth of biodiversity and wildlife found in our heathlands and how we are working together to maintain and protect these important habitats.