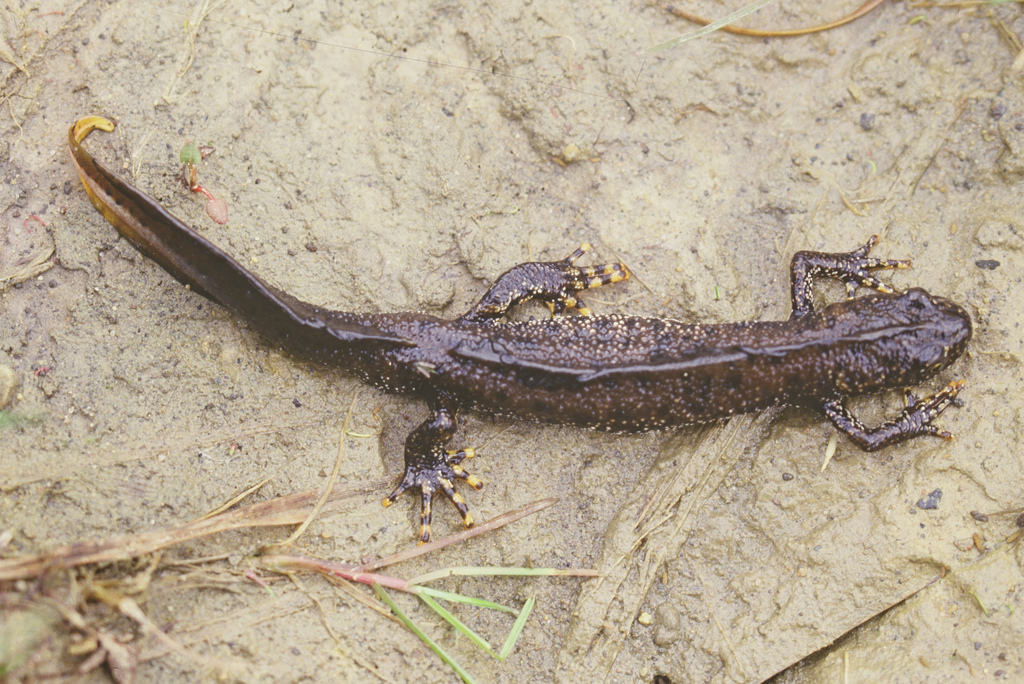 Woking Borough Council is working with Natural England to develop and trial a new approach to support great crested newts (GCN) into the area. GCN’s are a European protected species whose numbers have declined in recent decades.

A pilot project to help with GCN conservation has been set up, which also reduces delay and costs for developers. You can read the project methodology and conservation strategy for great crested newts, including how you can get involved, in chapter 10 of Woking Borough Council’s Natural Woking supporting information document.

The first location for habitat improvements for GCN is Westfield Common. This is the first of a series of steps the Council is taking towards supporting specific species in the area as part of the UK’s wider commitment to the Habitats Directive.

The Woking great crested newt pilot project is now in its fourth year of habitat improvements at Westfield Common, led by the Council’s ecologists ADAS.  Most recently, further works were completed on site in January and February 2020 to construct new and restore existing ponds.

These improvements are in addition to the continuing complementary conservation work of local volunteers, guided by Surrey Wildlife Trust, in line with the wider management plan for the Common.

Natural England is rolling out the licensing approach used in our Woking pilot project to other areas around the country.

If you’re a developer or landowner interested in taking part in the pilot, or if you’d like to volunteer on the project, please email Woking Borough Council’s Green Infrastructure team at green@woking.gov.uk