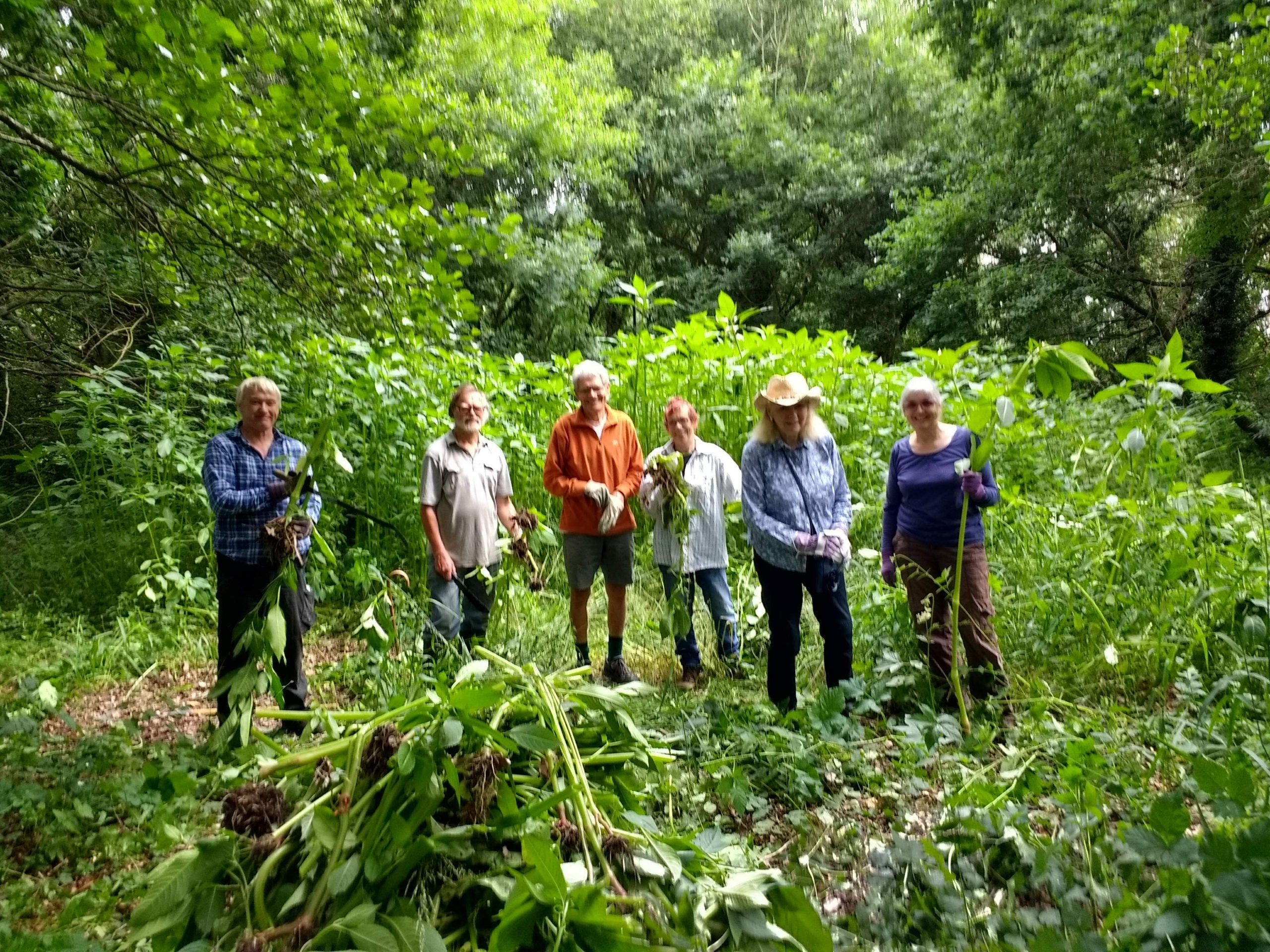 Planet Woking is passionate about the great outdoors and we’re lucky to have enthusiastic volunteers that help conserve our diverse range of habitats and species.

Ian Gammans and Andrew Halstead from Woking Biodiversity Group got in touch to tell us about the problem with Himalayan Balsam.

Himalayan Balsam is known to many people as an attractive plant with a familiar sweet scent and a reputation for being a good nectar source for bees and pollinators. However, balsam is actually one of the most problematical non-native invasive weed plants that we have in the UK.

The weed invades riverbanks and ditches where it prevents native species from growing and can cause serious erosion of the banks. It can also spread into gardens. Balsam can grow over head height. One seed pod can fling up to 16 seeds 7 metres away. One plant is said to be able to spread 2,500 seeds alone. It is no surprise that the plant has spread so successfully all over the UK.

The balsam is widespread in the borough of Woking, especially along the banks of the Hoe stream. Over the past five years Woking Biodiversity Group in partnership with the Mayford Village Society volunteers have been active in removing balsam from the Mayford Meadows area. Work has been undertaken from the Mayford bridge up to the Willow Way footbridge, with a large area cleared from the east bank of the Hoe stream back into the woods. There are still other areas near to the Willow Way bridge and on the west bank that need to be removed.

Another area of balsam infestation is White Rose Lane where the plant has spread into the nature reserve. Much has been removed from the banks of the stream on the south side but still remains on the north side.

Can you help beat the balsam?

During 2021, we want to clear the remaining balsam from these areas. We will be arranging volunteer days to remove the plants over the summer before they can seed. This is not heavy work and can involve all members of the family over 12 years. We will be posting dates nearer the time and would like to hear from anyone who would be interested in joining one of the groups. Organisations or groups who wish to arrange a volunteer day can also be accommodated. To find out more drop us a line at woking.biodiversity@outlook.com.

A bit about us…

Woking Biodiversity Group was formed six years ago and included members from Surrey Wildlife Trust, Friends of the Earth, Horsell Common Preservation Society and several other groups who were interested in common biodiversity projects in the Borough. Currently we are working on St Johns Lye and Millmoor Common. We meet twice a month on these sites and are also involved in various other wildflower sites and projects. We are members of Woking Environment Action Group (WEAct) and work closely with the Council’s Green Infrastructure team. 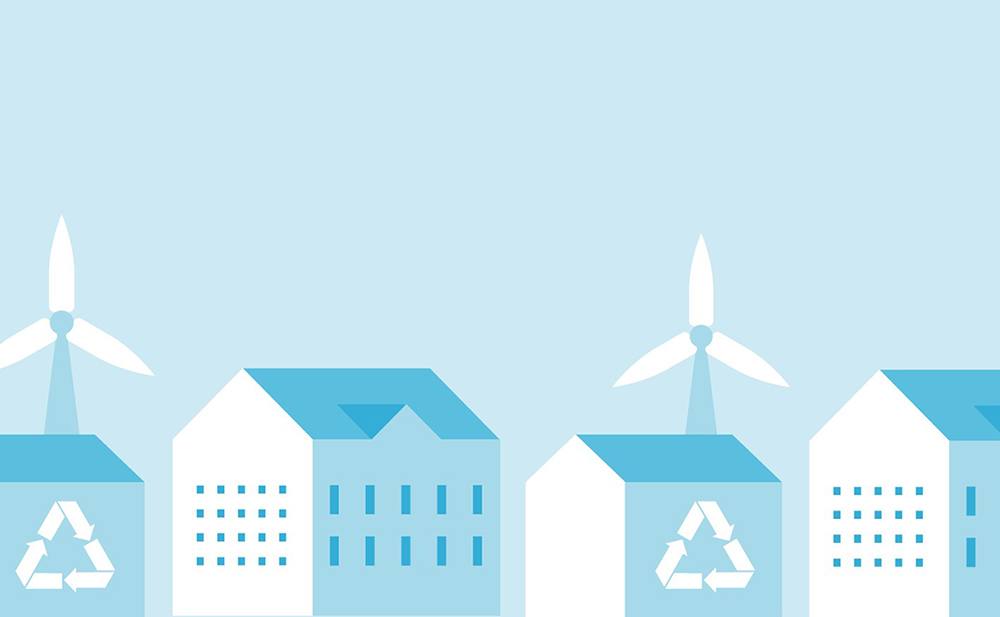 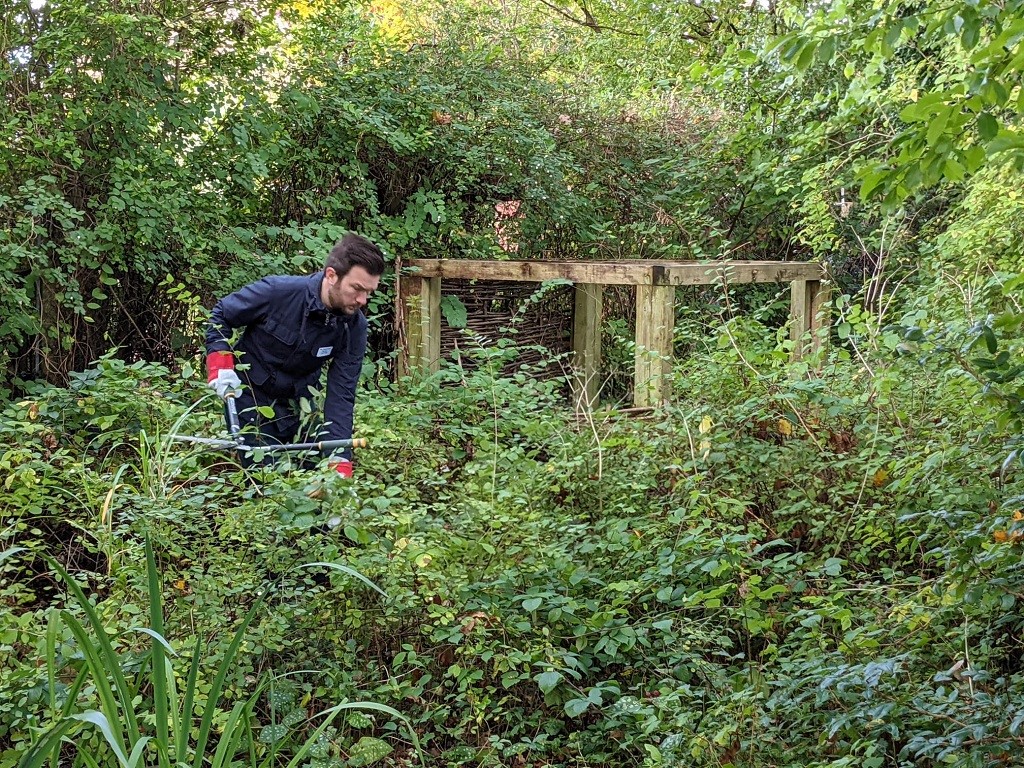 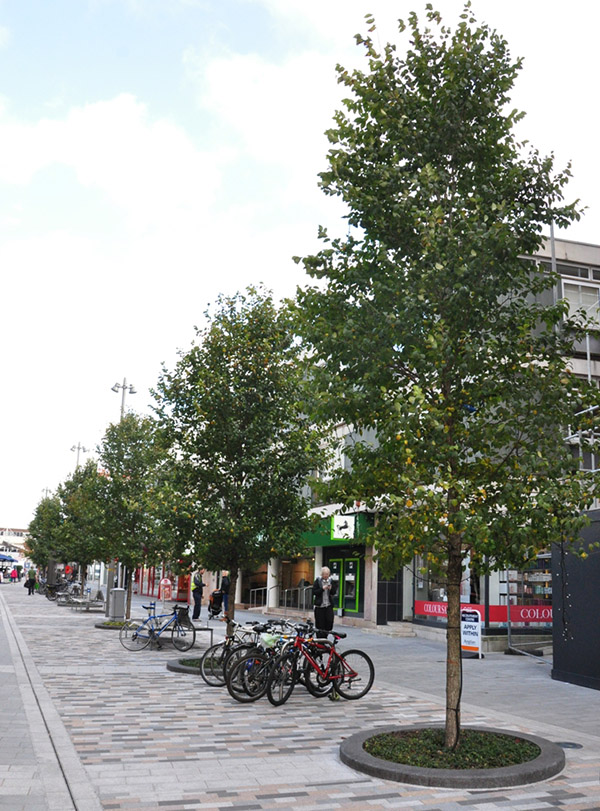 Build your own bug hotel 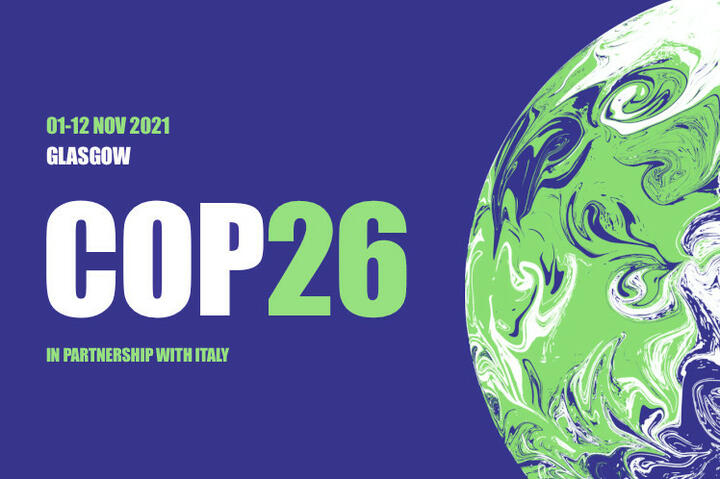 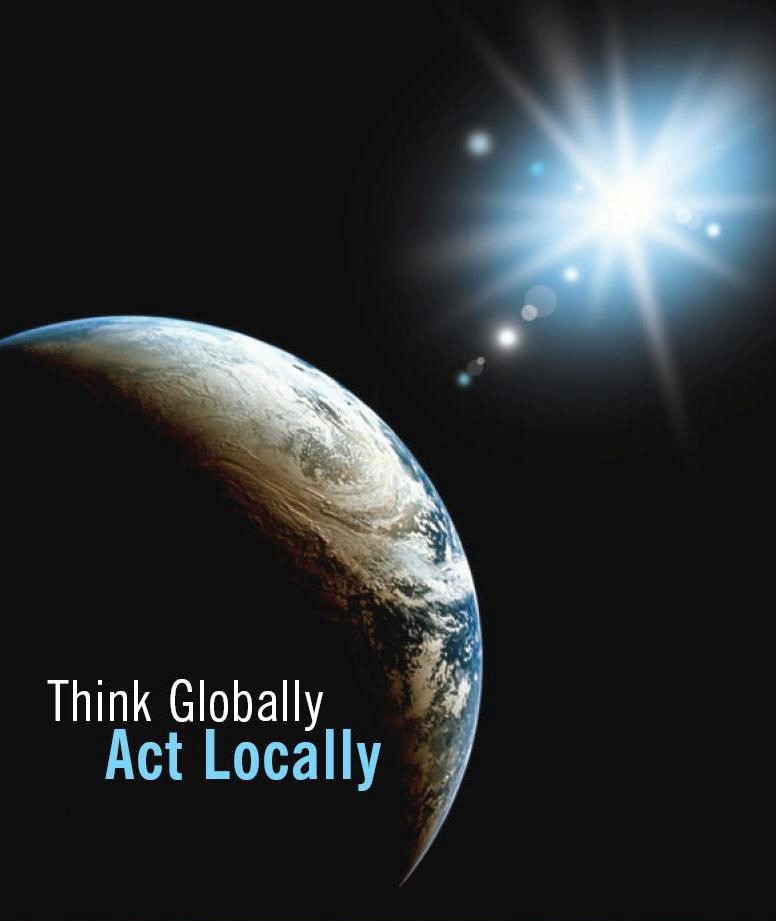 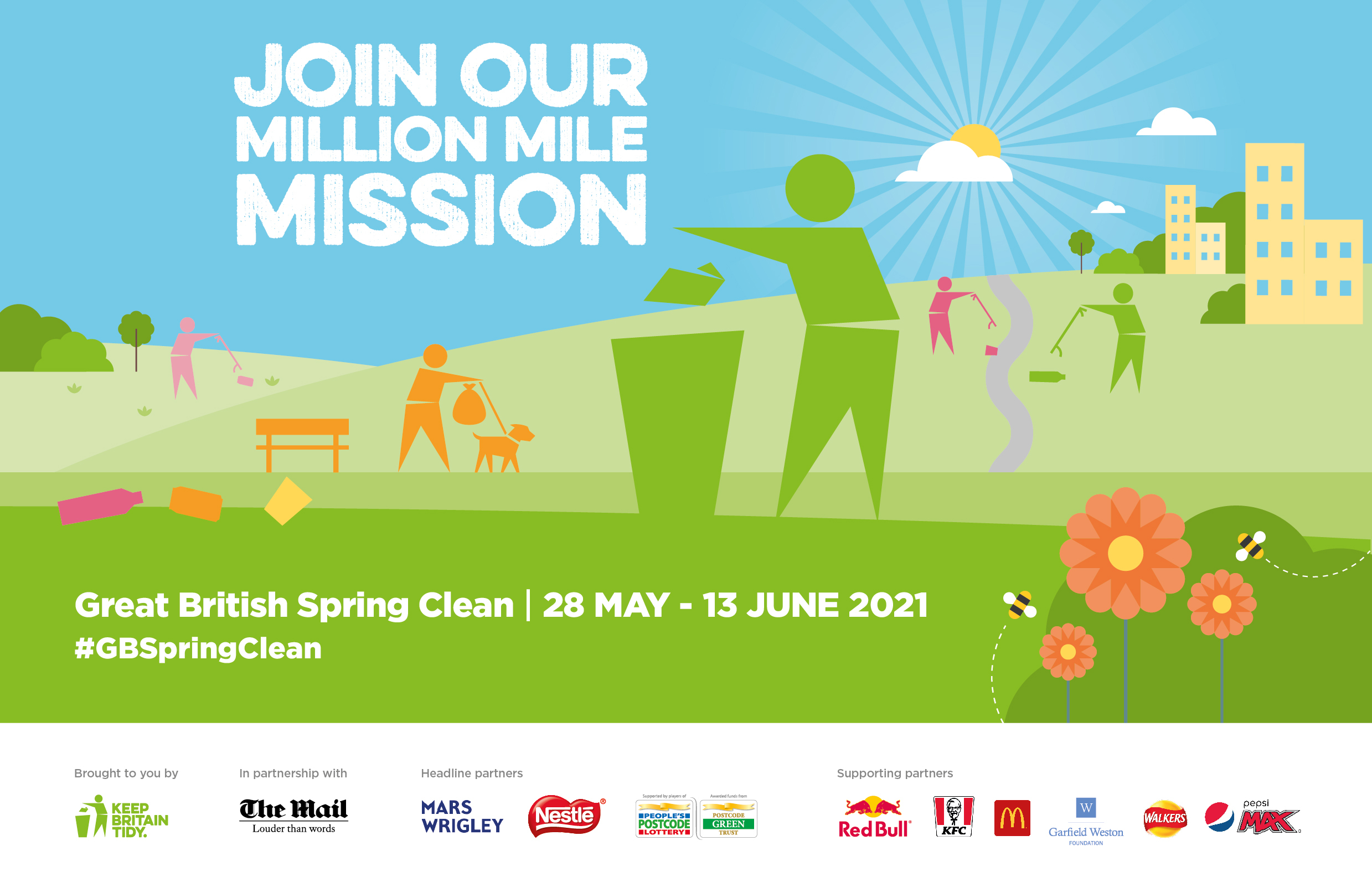