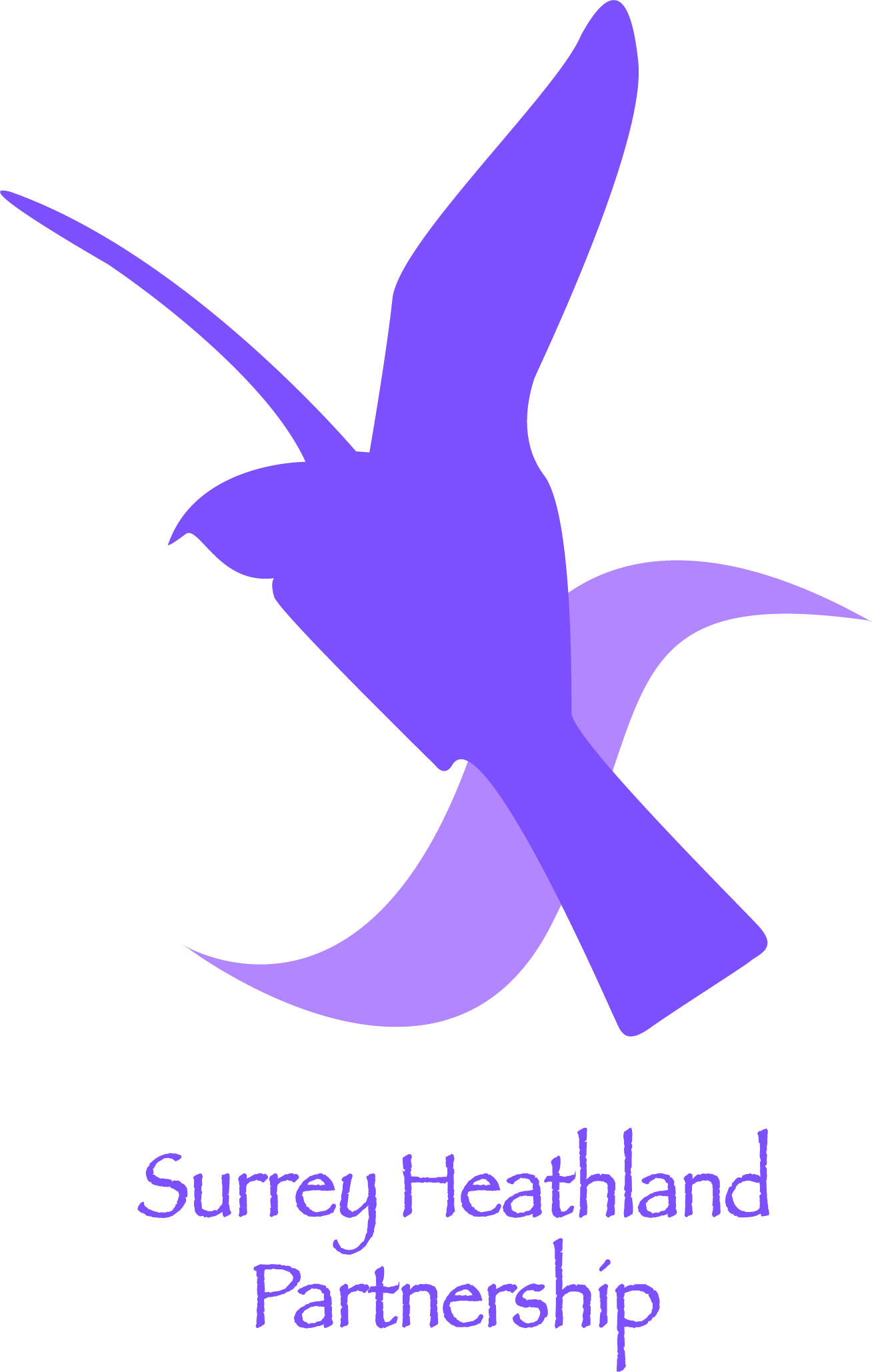 Looking after Woking’s rare heathlands in partnership: for biodiversity, wildlife and people

Surrey’s heathland is an internationally important habitat, home to many rare and endangered plants and wildlife. Locally rare species include distinctive Grayling and Silver-studded Blue butterflies, the elusive Nightjar and Woodlark birds, and nationally rare species including the Sand Lizard and colourful Tiger beetle. Surrey is one of only three counties in the British Isles that supports all of the native heathland reptiles and amphibians, so it is a very important landscape for endangered wildlife to thrive.

Heathlands require ongoing, planned management to restore and maintain their wonderfully ‘wild’ natural characteristic. The Surrey Heathland Partnership has a wealth of knowledge in actively managing these glorious heathlands and organises seasonal practical land management, working with experienced contractors using either large-scale mechanised techniques to ensure the best outcome or carrying out more sensitive handwork when required. The work involves removing encroaching trees and scrub, controlling the spread of invasive bracken, gorse and grasses and re-introducing conservation grazing to further open up the landscape.

This targeted clearance work brings in light and allows the dormant heather seed to germinate in the summer. Everyone can then delight in the beautiful carpet of purple buzzing with life once the heather comes in to bloom around August time. If left unchecked, the trees and scrub would eventually shade out and kill the heather, to the detriment of the associated wildlife.

Wandering through Surrey’s heathlands creates a real sense of being back in the wilderness, which is great escapism from the fast pace and demands of modern living.

Because heathland has been recognised as a vitally important biodiverse habitat, the majority of heathland areas in Surrey have been designated Sites of Special Scientific Interest (SSSI), including the four heaths that the Surrey Heathland Partnership contract manages for Woking Borough Council. This designation gives the land special protection from development and in theory safeguards its future management. There is a legal obligation for the landowner to manage these areas, with partial grant funding gained through Natural England’s Higher Level Stewardship scheme.

All four sites have agreed work programmes for scrub clearance and are grazed by either cattle or ponies. Grazing with hardy breeds helps to reduce the amount of scrub that develops, as animals graze off seedling trees. Grazing also promotes layers in the vegetation, which greatly benefits all the different species. Ecological monitoring and bird surveys are also regularly carried out on all sites.

Over 85% of Surrey’s heathland has been lost in just 200 years, so preserving local heaths is vital to ensure this amazing habitat continues to support the resident rare species and can be enjoyed and accessed by everyone, now and in the future.

Planet Woking would like to thank the Surrey Heathland Partnership for providing this article. 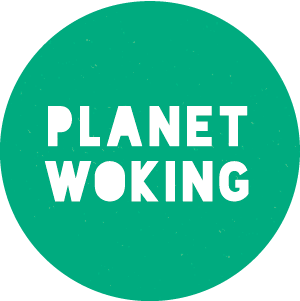 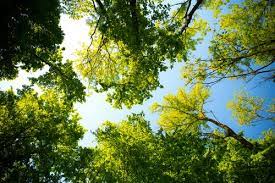 Go exploring with our new green spaces and nature maps! 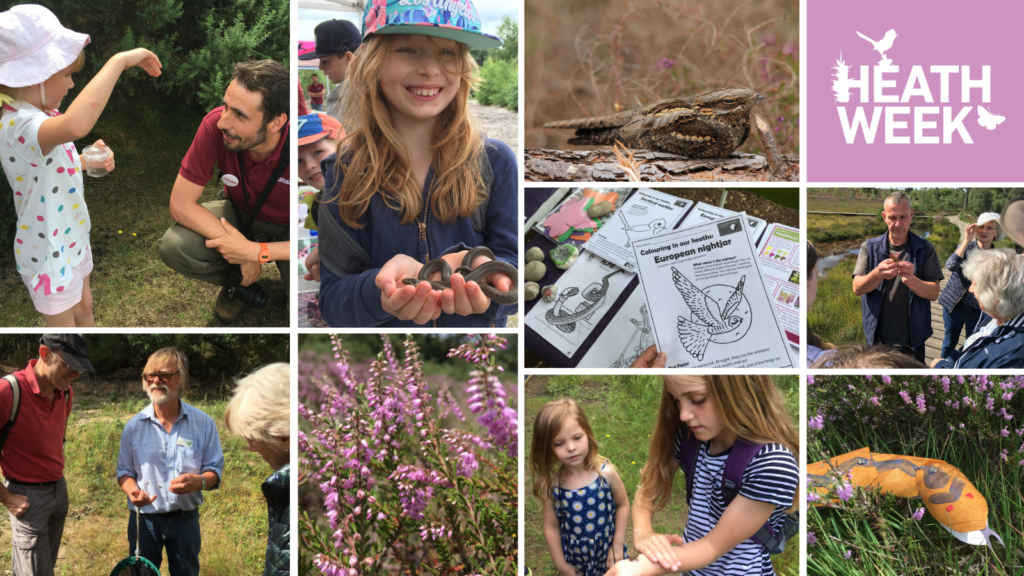 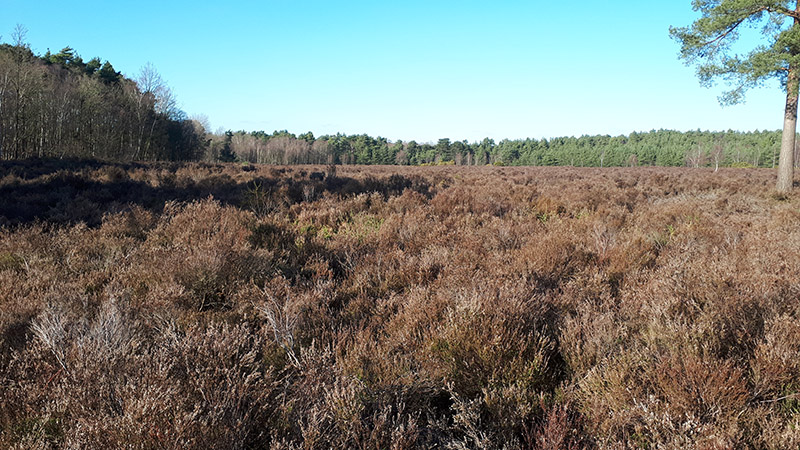 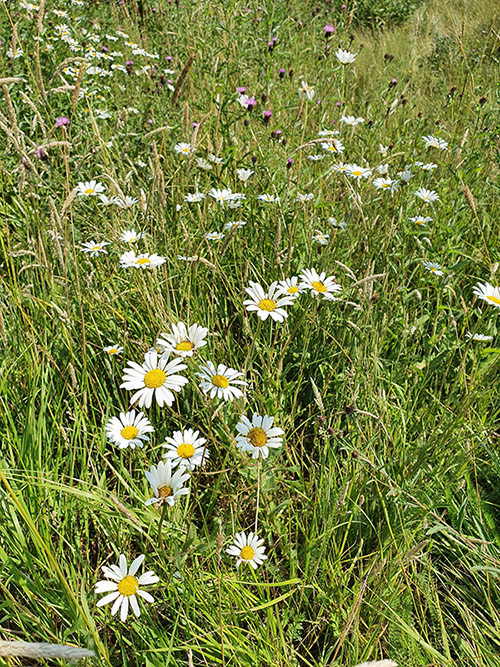 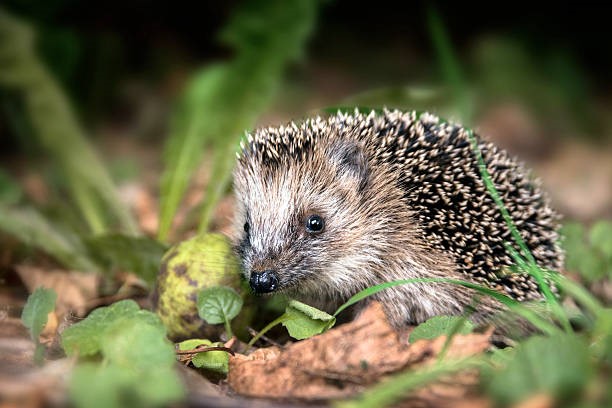 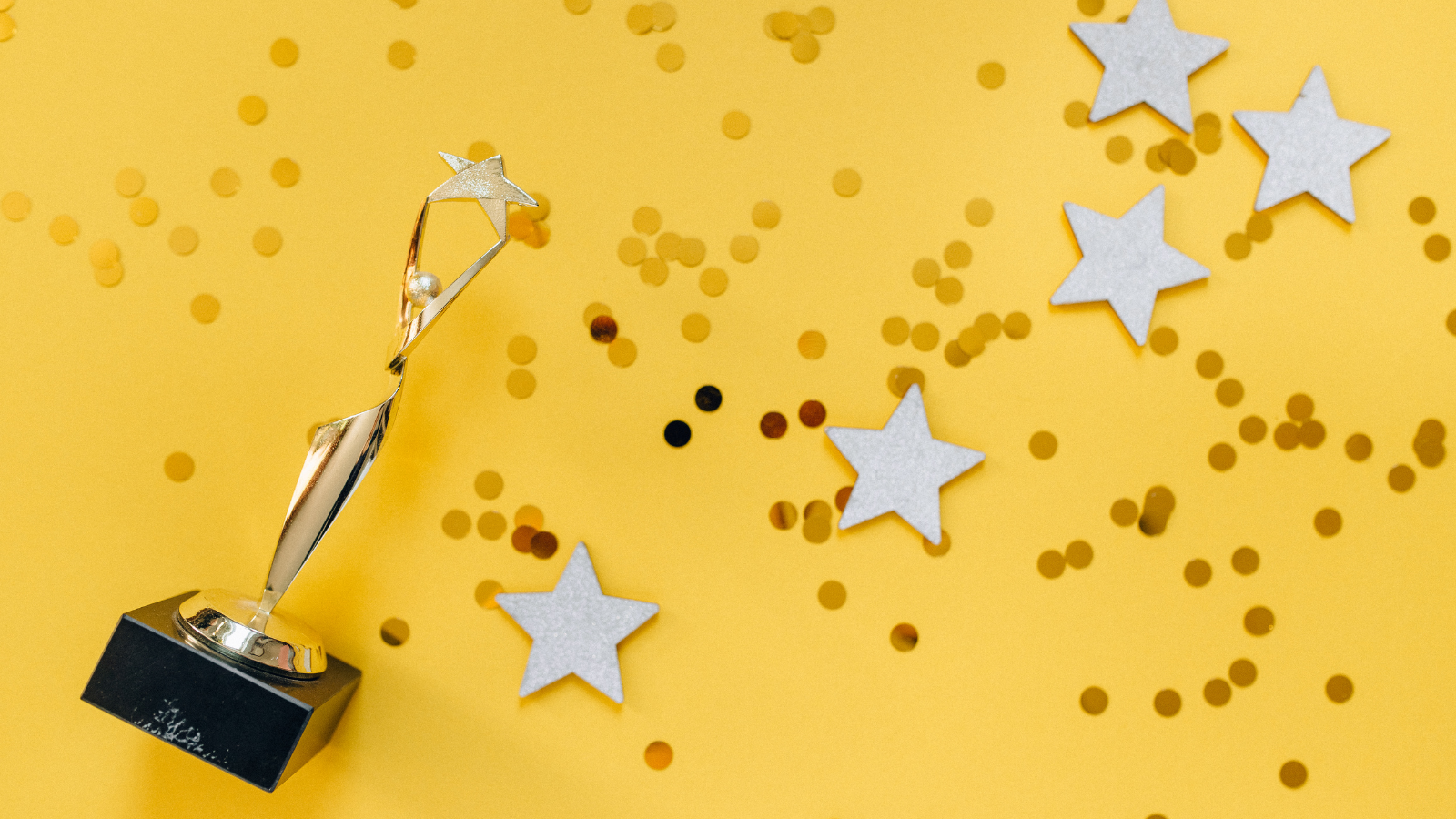 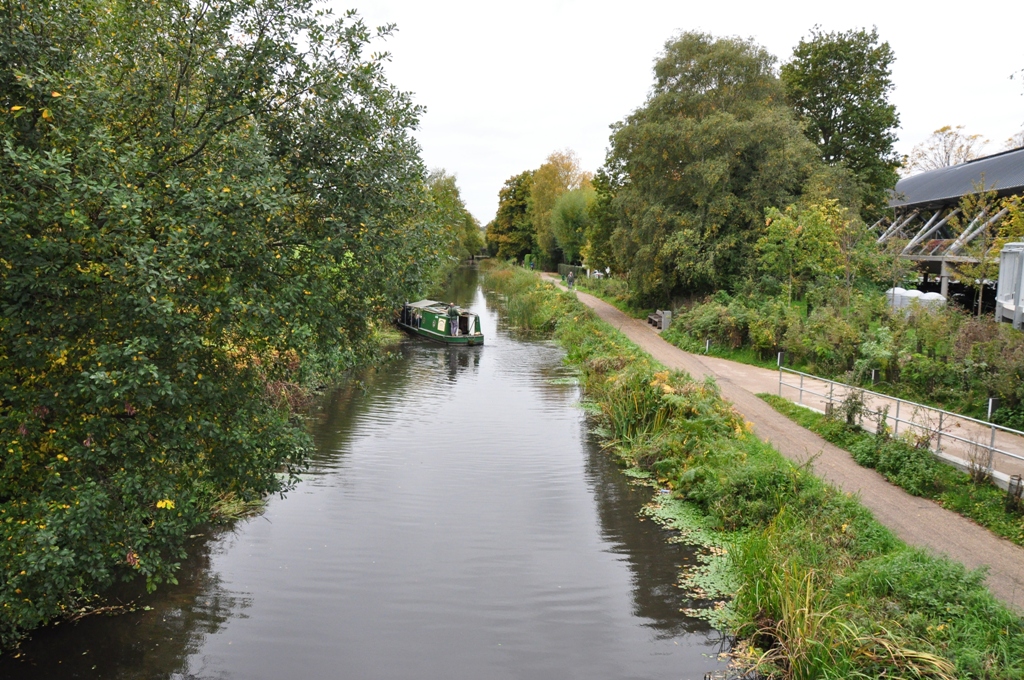